Last night we had the ZOWIE eXTREMESLAND PUBG Inter City Cup Korea vs China vs Japan concluded. and Korea had a dominated against the other 2 countries, taking 229 points from the series. 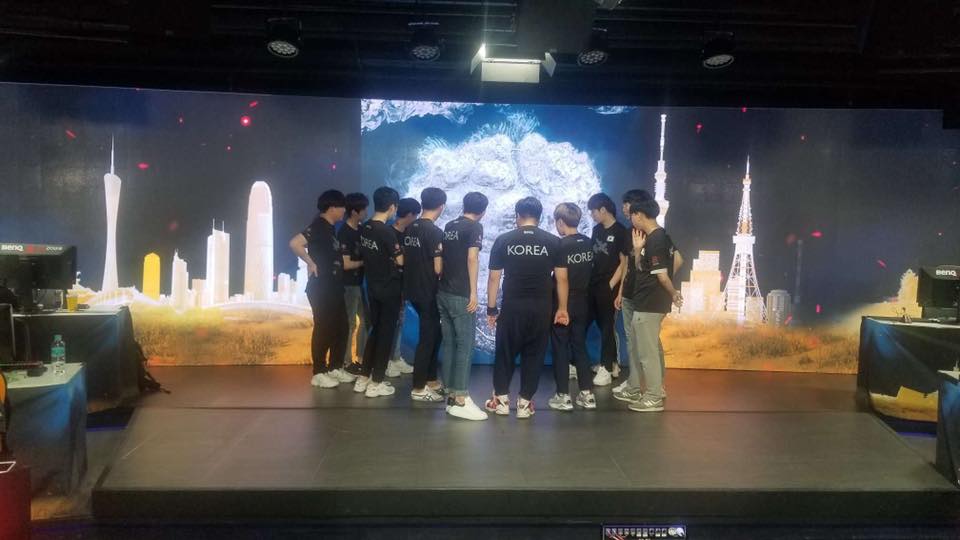 It's the first time for us to have the 3 countries set-up. In each country they had have 24 players to go against other countries. 24 players as a team, 2 players in a squad, 12 squads in a country. Adding another countries just introduce more uncertainty and fun into the game. 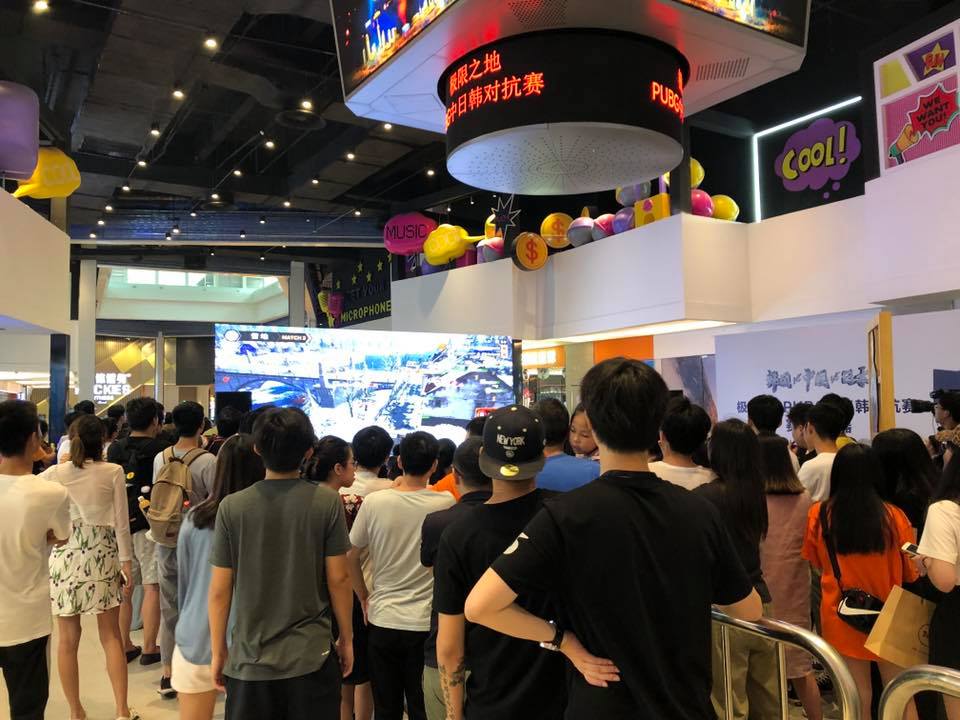 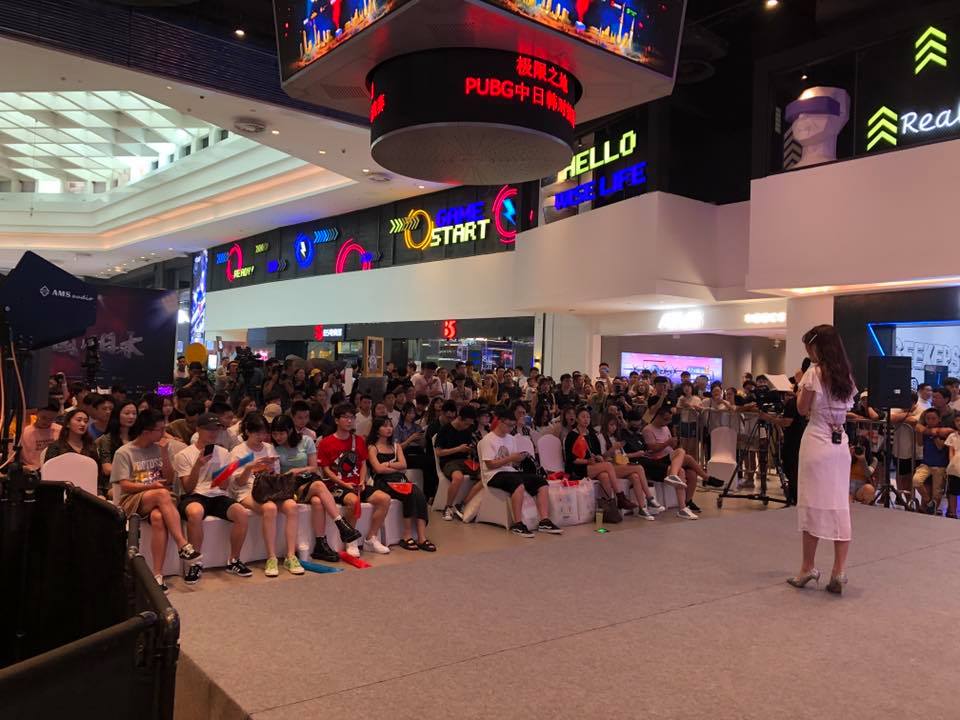 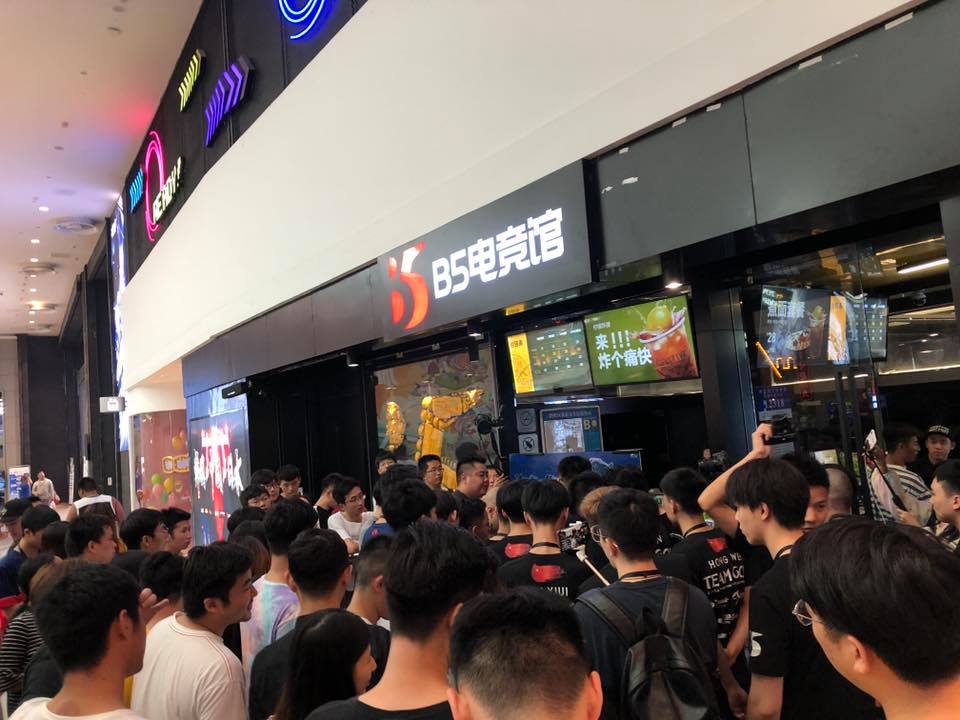 We hope the players and the viewers enjoyed the games.