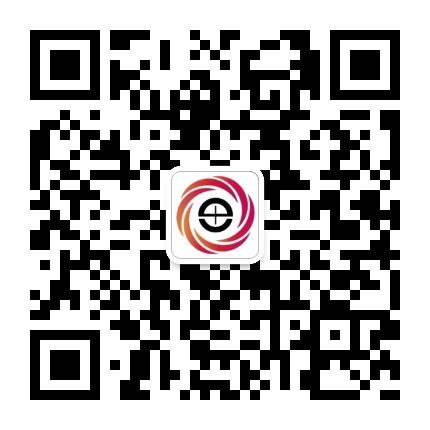 eXTREMESLAND PUBG Inter City Cup started in 2018. The biggest different of PUBG Inter City Cup is that, it’s a country vs country (40 vs 40) ruleset. This is aim to the grassroots level PUBG Gamers, and experience esports in a fun manner. This is still a very fresh idea, and only implemented in some countries, like China, Japan, Korea, Singapore, and Malaysia. eXTREMESLAND PUBG Inter City Cup China vs Japan has already been 5 seasons. Currently China is 3:2 leading in the competition. However, in the Summer 2019, we have introduced the “3 countries format”, which we have also included Korea in to the game (20 vs 20 vs 20). This shacks up the uncertainty of the surprise factor of this tournament. 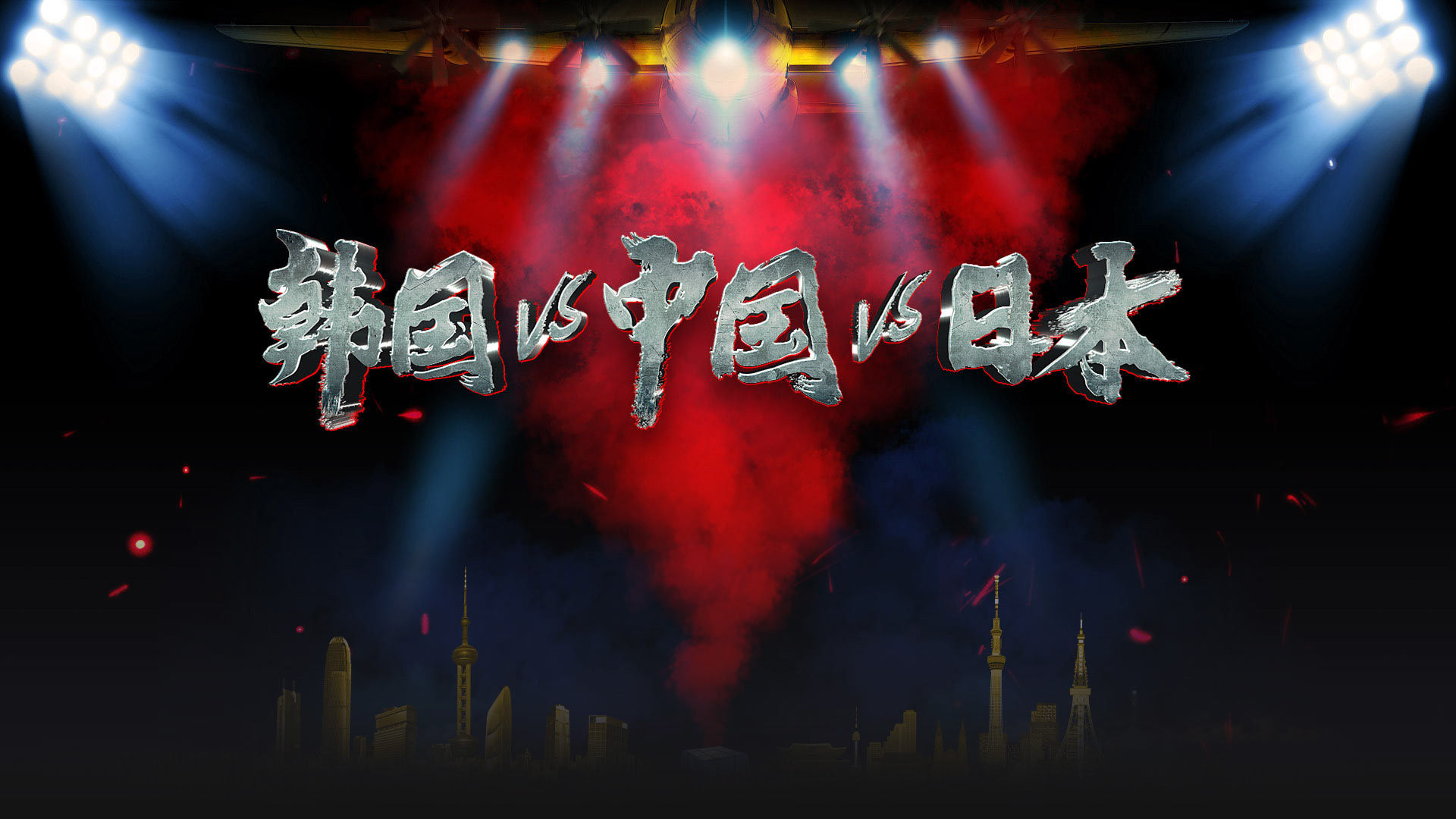 eXTREMESLAND CS:GO Asia Open is the most anticipated CS:GO Tournament in Asia annually. It covers more than 32 countries in Asia, Pacific, and Middle East regions. The Asia Final happens in Shanghai, China with the best 16 teams from Asia, fighting for a total prize pool of $100,000. Asia Pacific is a very fragmented region with many cultural, languages, and races. This putted most of the Asia really far behind in the esports ranking due to these barrier. However, eXTREMESLAND aim to overcome these barriers, and cultivate the scene. eXTREMESLAND wish it can learn from each other, by providing Open tournament is free to everyone, and ensurring the platform is fair, just, and sustainable. From 2016 until now, eXTREMESLAND CS:GO Asia Open is already approved by the community, and became as the most anticipated CS:GO Tournament. 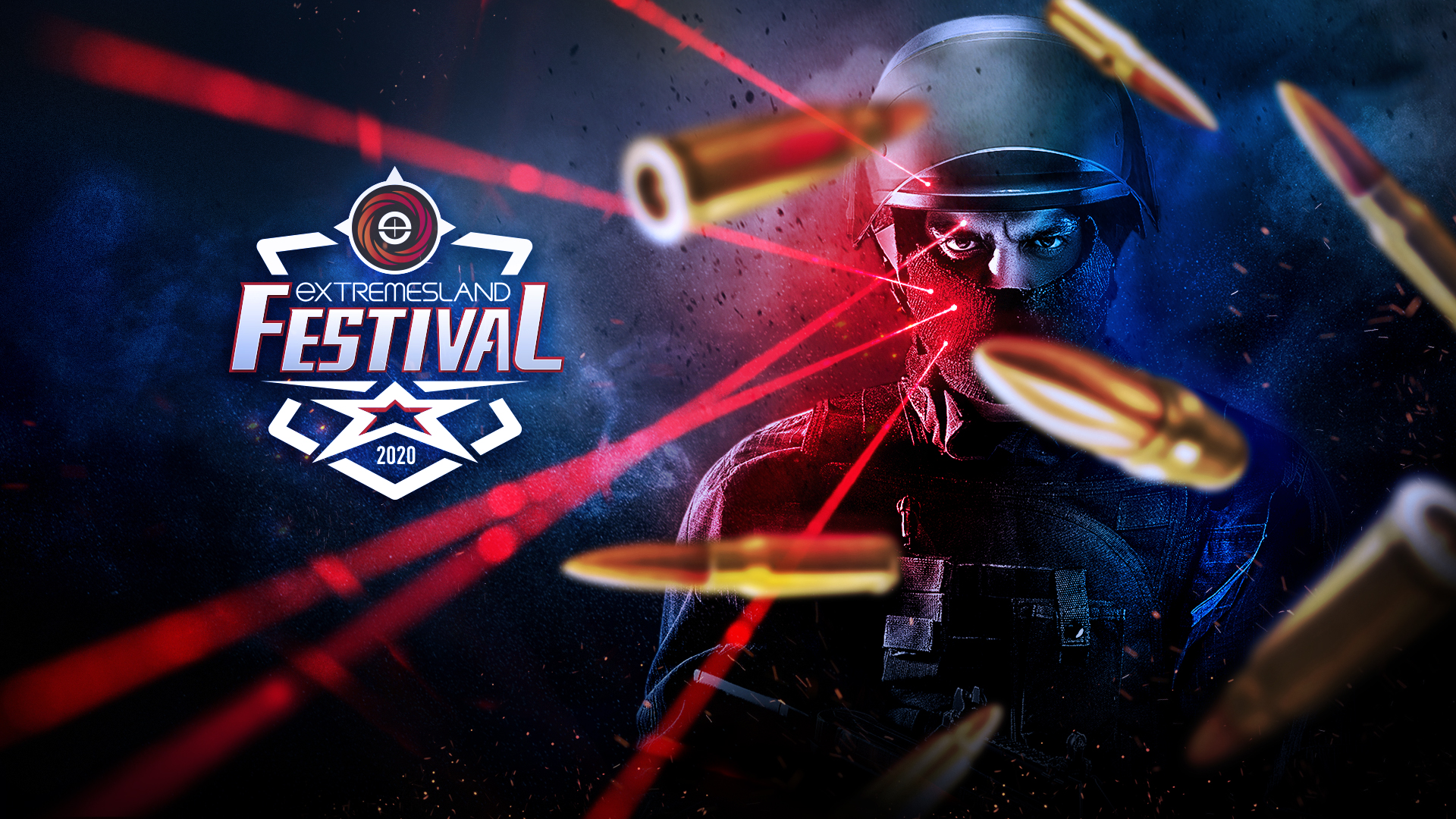